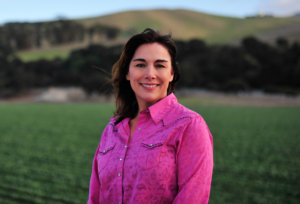 After resigning in 2001, she returned after an 8-year sabbatical during which time she served as a Grand Juror of the Monterey County Civil Grand Jury, and as President of the Junior League of Monterey County. In 2012, she joined the National Charity League of Monterey Bay, of which she served on their Board of Directors. During 2015-2021, she was a Board Member of the Monterey Rape Crisis Center.

On November 21, 2019, Ms. Pacioni was recognized by the Monterey County Women Lawyers Association as the 2019 recipient of the Lady Justice Lifetime Achievement Award for Legal Advocacy and Community Service.

In 2019, she was elected and became the first female District Attorney in Monterey County.

When Jeannine Pacioni speaks about Justice, here is what she believes that it stands for: 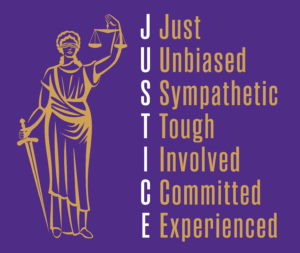